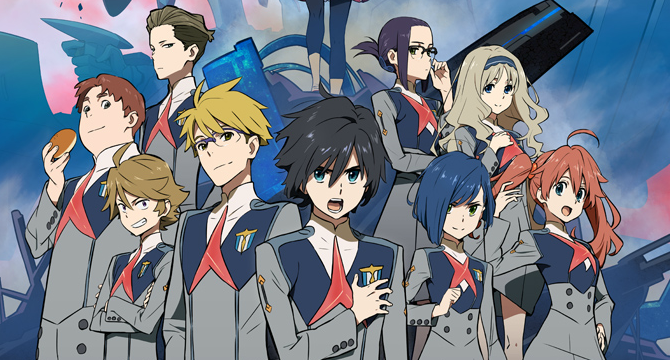 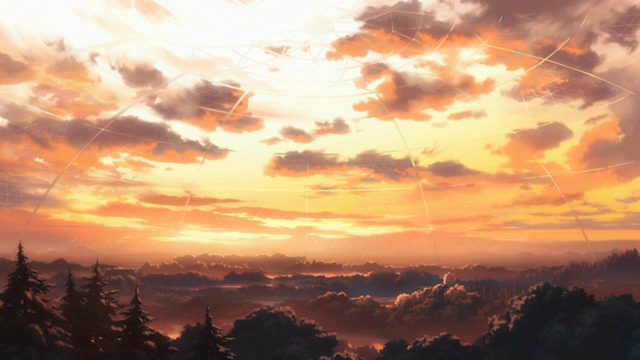 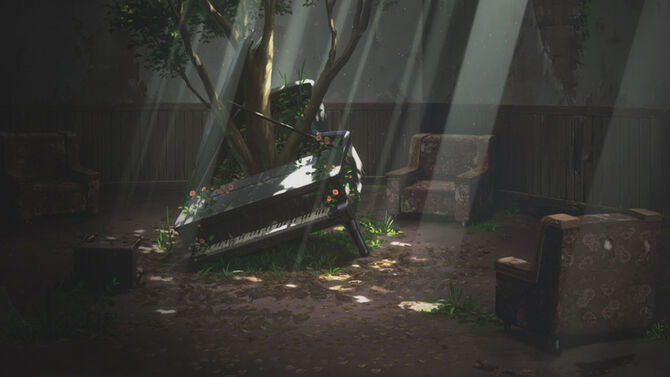 Time to save the world!

Will you leave just a KISS OF DEATH?

DARLING in the FRANXX (ダーリン・イン・ザ・フランキス, Darin in za Furankisu) is a 2018 science fiction/mecha anime co-produced by Studio TRIGGER and A-1 Pictures. The series was announced at Trigger's Anime Expo 2017 panel in July 2017. In a post-apocalyptic future, young pilots fight against giant monsters known as klaxosaurs using giant feminine robots known as FRANXX. Their identities are defined solely by their role as pilots, with no personal freedom or knowledge of the outside world beyond the "birdcage" of Mistilteinn or the mobile fortress of Plantation. When former prodigy Hiro becomes unable to pilot a FRANXX, he becomes filled with doubt and conflict about his own worth. That doubt and conflict changes to resolve when he meets a strange part-klaxosaur girl with horns on her head called Zero Two. Despite the risks of teaming up with a known "partner killer," Hiro becomes Zero Two's DARLING to fly a FRANXX again.

To contribute a DARLING in the FRANXX article, simply enter the article title in the box below:

If you see this, your JavaScript might be disabled or DiscordIntegrator plugin isn't working. If the latter, please contact a wiki administrator.