DARLING in the FRANXX Wiki
Start a Wiki 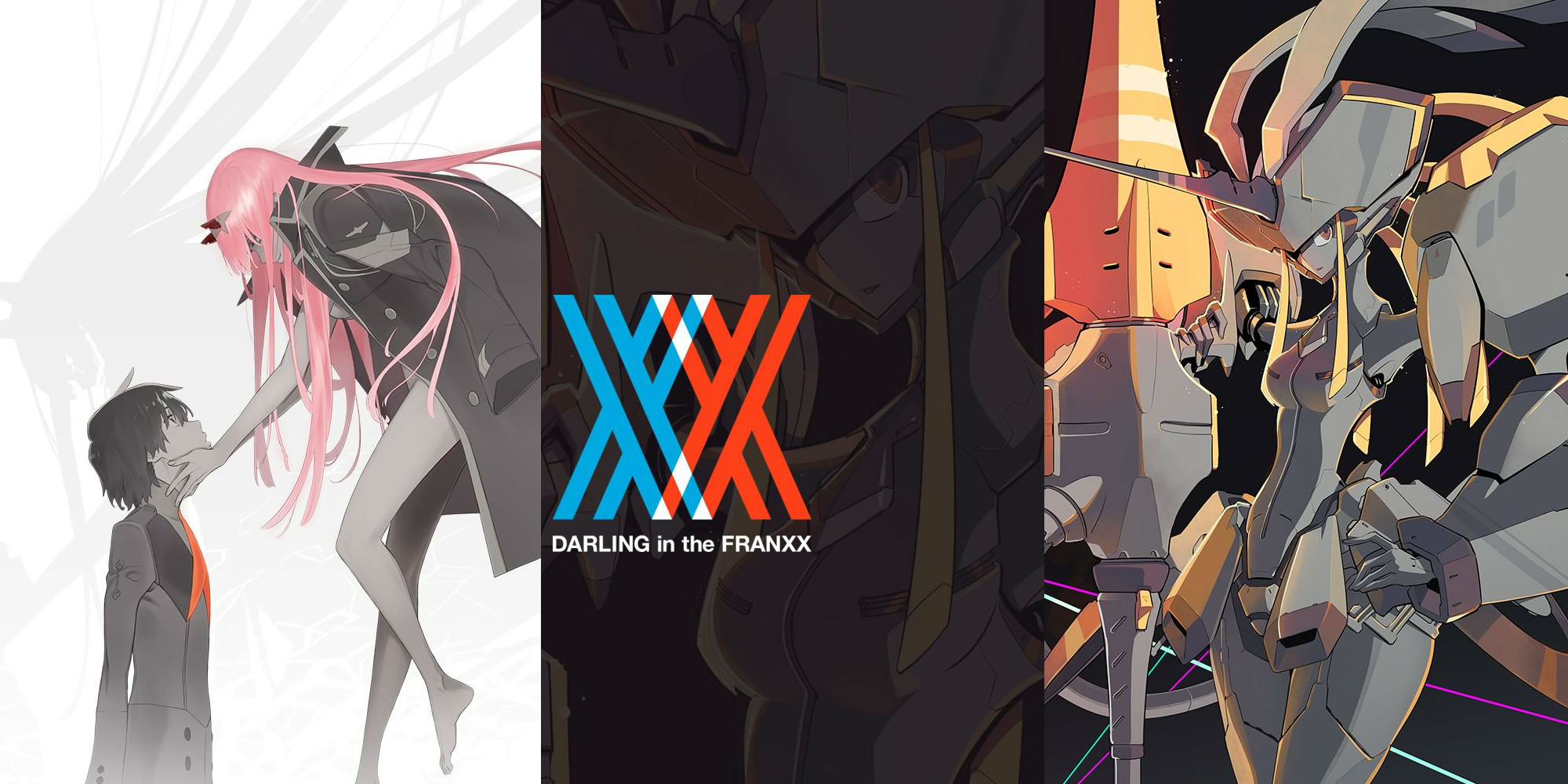 Zero Two (ゼロツー, Zero Tsū) is the main heroine and the deuteragonist of DARLING in the FRANXX. She is a human-klaxo sapien hybrid and a member of the APE Special Forces, primarily fighting on the front lines. As an elite Parasite with the codename "002", also known as the "Partner Killer", Zero... 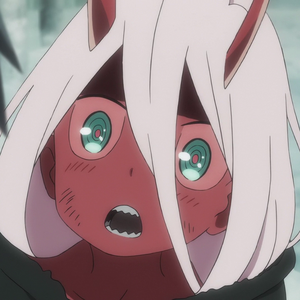 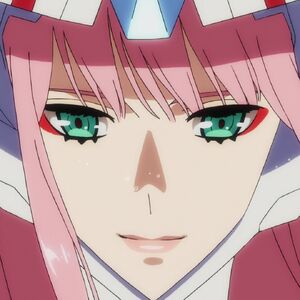 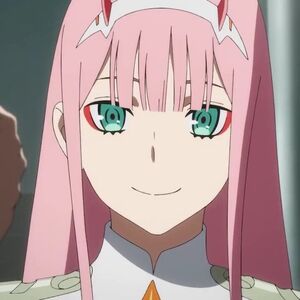 I believe they will be bringing season 2 BECAUSE it does not make sence that the cross dude at the end said this is not over or sum but also at the end they where reincarnated so it only makes sense soon they will make season 2.

I think they should make a season 2 according to the ending.

Zero TwoHiroDARLING in the FRANXX

They should make a season 2 because i really like the anime, and I wish i see Zero Two again.

Zero TwoDARLING in the FRANXX

Will hiro ever see his friends again after he comes back to earth.I hope his friend found a way to use the magma energy to survive to see him again.It's sad his friends will be dead when he comes back. Please someone back me up here 😭. Either way I want a season two.

In episode 21, Zero Two asks Dr. FRANXX if he had brought her to plantation 13 to see Hiro again. He replies with, "who knows, its not like I was expected you two to rekindle what you had." But, I think this is not the case. He had that lab partner that helped create the anti-ageing thingy, and I think he would do anything to see that girl again. Correct me if I am wrong but I am pretty sure she is his deceased wife. So anyways, I think he did this second hand, by getting Zero Two and Hiro back together! Even though he says didn't believe that they would get back together I think that I can confidently say that was the whole entire purpose of bringing her there. It's true, that he couldn't make a promise it would happen, but it's was the reason. So, did he know? I say yes! He wanted it to happen while at the same time he couldn't ensure it would work. I would say him saying "who knows" is just a way of him showing that he wanted it but didn't know if he could have it. It could also show that he did it without realizing what he was doing himself. He may have simply been searching for code 016 for a reason he wasn't sure of until he saw Zero Two's connection with him. Then, he realized! But, whatever the case, I believe that he knew- in some sense- that 002 and 016 were supposed to be together, and he would do whatever he need to get them together.

I think it was just convenient with the ending plot that 02 and Hiro couldn’t ever have kids without adopting. I know that 02 was just a clone of 01 and I don’t know about klaxosaur anatomy but to operate a Franxx, you need to have a human reproductive system. I think they just said she couldn’t have kids to further that ending plot. Anyone agree?

Zero TwoHiroDARLING in the FRANXX