What's on your mind?

In episode 16-17 when the 9 find Kokoro's book and inform their father, he worries and reveals to us that the humans had left behind the old reproductive habits.

In episode 12 of the anime, how did zero two know what was coming after a kiss, had he already done it or did someone tell him?

I've watched the show and i don't get why they need a female as the monitor holder and have handles on there. Can't they just use a metal frame or something to hold those monitors and handles and have her next to him as an airplane co-pilot. Can someone explain this to me?

I'm new to the fandom, and why does everyone hate Ichigo? Zero Two tried to shoehorn in between Ichigo and Hiro which were already good friends for a long time, and even tried to choke Hiro to death, leaving him physical marks. As a leader, I would also try to separate someone who's important to me from a girl who tried to kill him five minutes ago, especially when she's already always rude to everyone who tries to help her, other than Hiro. On the other hand, Ichigo appeared sweet, caring, and occasionally strict in a motherly way to me. Everything about Ichigo being hated in the community just doesn't seem right to me :/

Well sorry if this sounded offensive, but I'm just putting my own thoughts out. 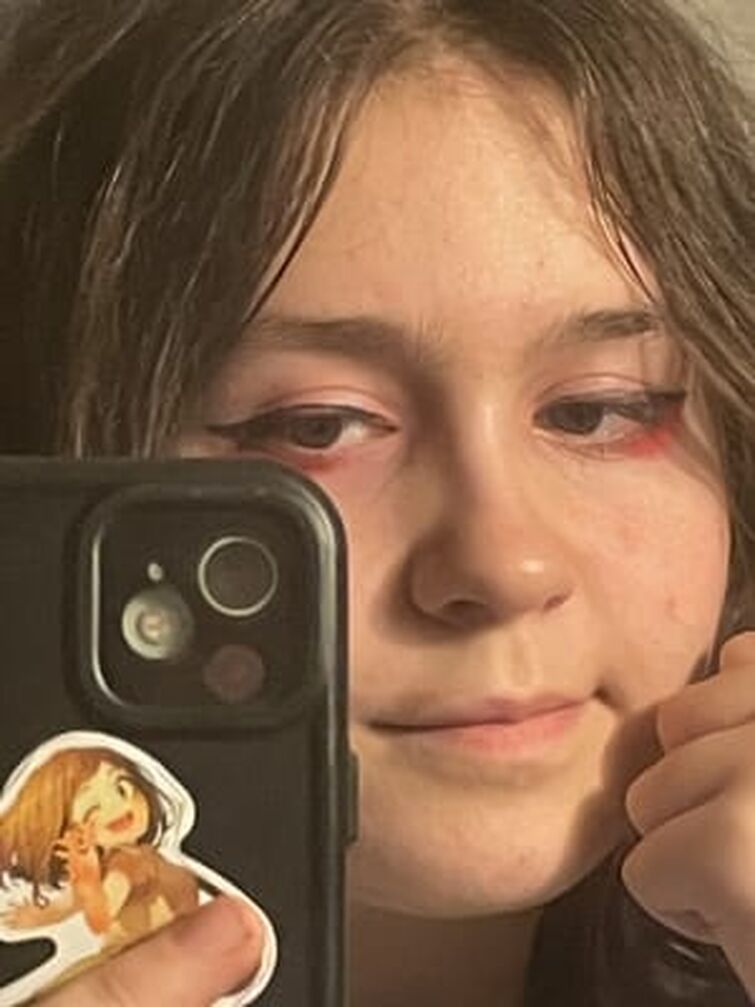 Can't tell if it looks like i have pink eye, or I look like a Walmart zero two

Tell me something similar to this series has gone very far, not necessarily from fur to me in this series, I have gone more into the constant development of characters, philosophical subtext and reflection in each series and of course REAL love lines between the characters, especially between the main ones, this is in the series really something real and not far-fetched far-fetched or tearful and tearjerking, which is why I want to see that type of all this, I'm sure that someone from this community will be able to help me, because I'm not the only one experiencing this after watching this series, thanks in advance to those who will help me!

Y'know, the things they had back when they were kids... The thing Ikuno used to try and contact Hiro in episode one... yeah, I can't think of any other instance I've seen it off the top of my head 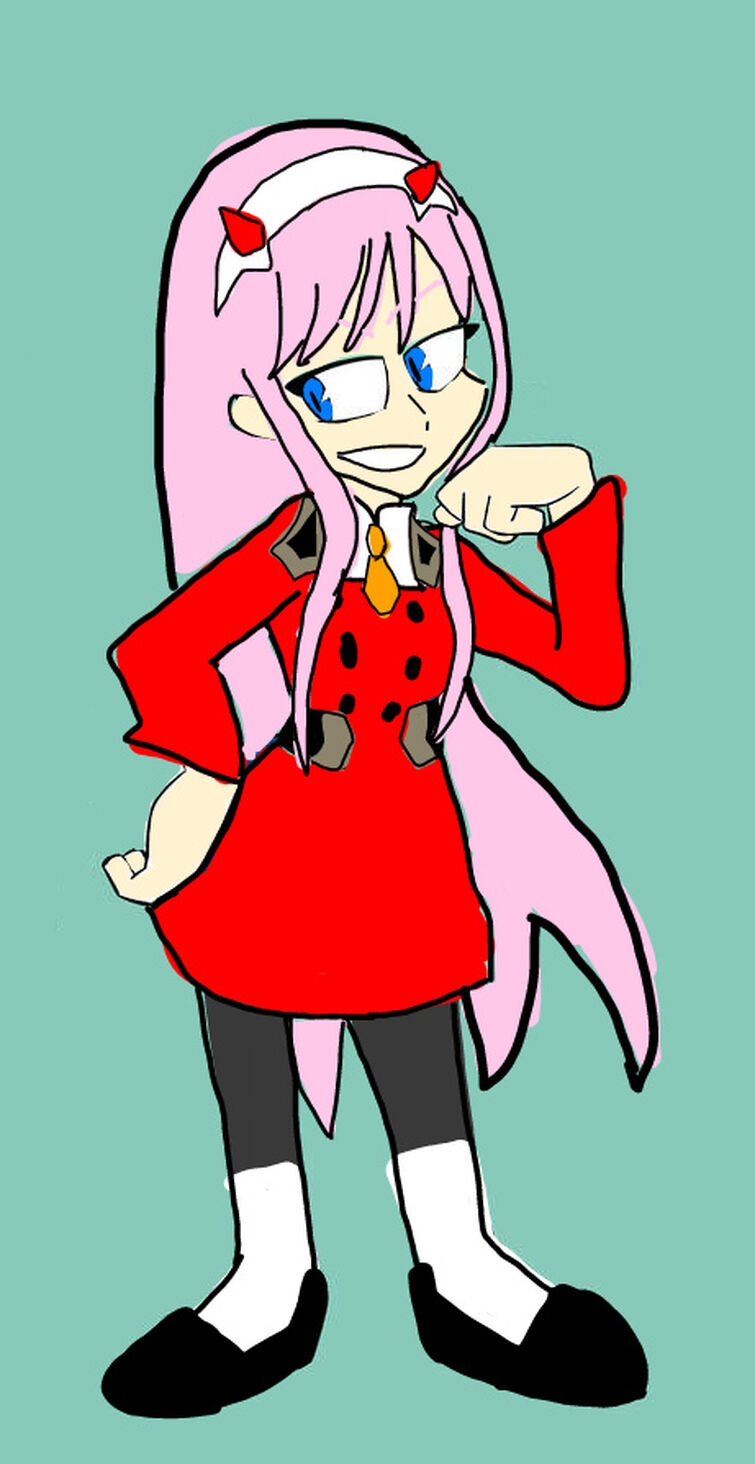 Did someone have any information about season 2 , remake or manga ?

Hope any one wants to be friends.

Hi ! I'm looking forward to read the manga, i am a big fan but i can't find it in french.. do you know if it's available?

When will darling in the franxx season 3 come out

I recently watched the movie Voyagers and some parts of the movie reminds me of DITF (children artificially bred via ART, raised to be isolated and emotionless for the sake of a mission, take colored dosages to make them obedient, look up to their ‘leader/creator’, initiate rebellion against orders, naturally discover emotions and desires, and new life is naturally born after many years of such a thing last occurred.

Help us grow DARLING in the FRANXX Wiki